Ten years ago, a student at Virginia Tech opened fire on classmates, killing 32 and injuring 17 — all in just 11 minutes. The shootings, which law enforcement called the worst mass-shooting in U.S. history, forever changed emergency management and response across the nation — particularly in schools.

What’s most alarming to education leaders is that the deadliest mistakes in the Virginia Tech massacre were made by school officials, said Philip Schaenman, staff director of the Virginia Tech Shooting Panel Review, as reported by PoliceOne, an online portal for law enforcement.

Virginia Tech officials “failed to send out an emergency, campus-wide alert that a gunman was on the loose following the first attack,” he said. Rather, the university issued four email alerts during the incident.

Adequate emergency alerts could have saved lives, said Schaenman. Students who heard shots initially dismissed it as construction noise, and others who snuck into a building through the window where the gunman had chained doors might have moved away and alerted authorities instead. “They had been given no reason to think [they were in danger],” explained Schaenman.

The most obvious change at Virginia Tech since then: layered mass notifications.

Things like automated text alerts generally didn’t exist in 2007, points out Larry Hinker, associate vice president of student relations at Virginia Tech. Speaking to the University of Utah, Hinker emphasized the importance of a multi-layered response: “No one channel will serve everyone equally. Any emergency notification system ought to have multiple distribution channels.”

On that note, Hinker points out yet another reason for layering emergency notifications: “During an extended emergency—one that requires multiple alerts—it’s possible that one or more distribution channels will degrade.” Phone systems might get clogged and messages delayed, for instance. “That is why we have multiple ways to reach our community.”

For Schaenman, one critical lesson from the Virginia Tech incident is the speed in getting information out in an emergency.

At the time, without a clear understanding of what was happening, school officials decided to sit on the information they had, waiting for clarification. That decision had a devastating impact, says Schaenman.

The critical takeaway, he argued, is this: “Share the information you have at the time you have it.”

The hard work has paid off: Virginia Tech is the first campus in the nation to earn accreditation by the Emergency Management Accreditation Program (EMAP), a nonprofit that establishes rigorous standards for emergency planning. More importantly, it’s well equipped to keep students safe and avoid a repeat of the 2007 incident.

When an emergency hits, how quickly can you alert students and other stakeholders? What if they can’t be reached by phone, or can’t hear sirens, or aren’t in front of a computer?

Can you get critical information to the people who need it within seconds — the timeframe some students had to escape the shooter at Virginia Tech?

What tweaks or upgrades must you put in place now? 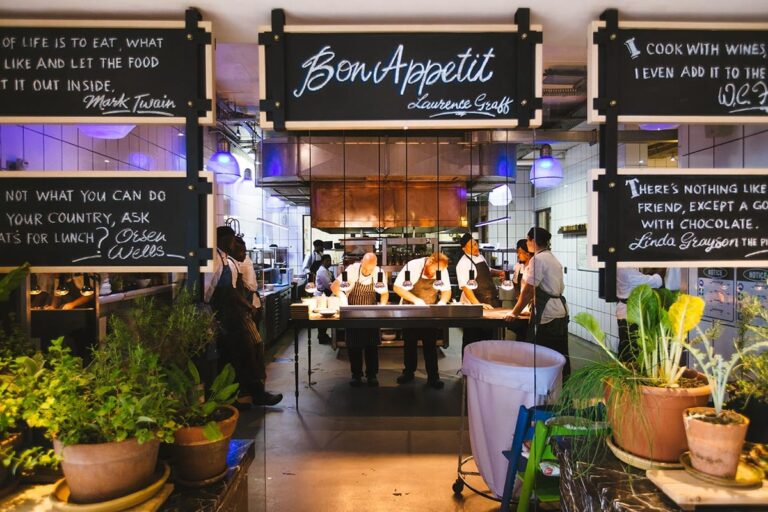 Check social media any day of the week, and you’ll find hordes of customers praising or condemning an organization for how they responded to a crisis. And for good reason: How a company communicates when people are at risk can make the difference between life and death, hero and foe, profit and loss. When facing…

Imagine your loved one falls ill, and you rush them to the hospital, eager for answers and healing. You take the first available parking spot and make your way to the hospital entrance. It’s arguably one of the worst times for an injury, though parking lot slips and falls do happen, particularly during bad weather….

As the pandemic stretches, we’re in that strange transition phase when you’re weighing how and when to resume business operations, responsibly. These are unfamiliar times and solutions are far from clear — particularly for those of us who care deeply about the safety and well-being of our staff, customers and communities. How do you resume… 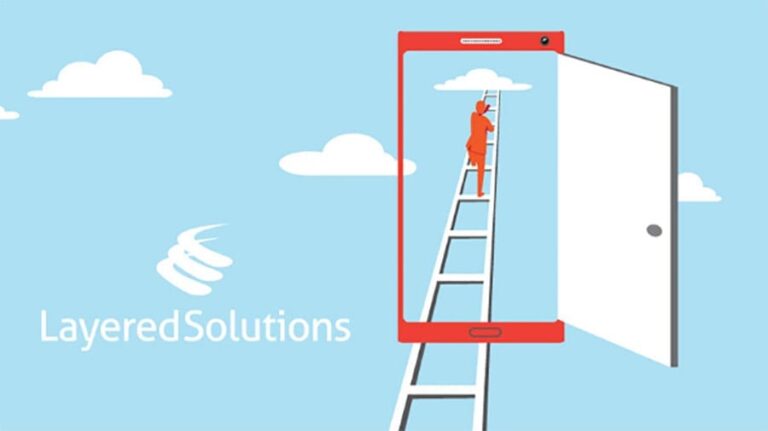 It was a dream come true for a tech guy—the one immersed in IP addresses and back-end programming—to be in the presence of the very users we design for. We talked everything from user interface design to a shooter detection system that detects and tracks gunshots throughout a space and can launch a map to…

Threats to student safety continue to rise, but one thing remains unchanged: money’s tight. So when legitimate offers for free resources come up, astute leaders pay attention. Since signed into law in 2013, the Indiana Secured School Safety Program has granted more than $53 million to Indiana school districts so they can prepare and protect… 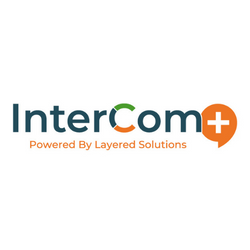 The new InterCom+ system, powered by Layered Solutions Inc., is a revolutionary synergy between school intercom software and hardware that can transform your legacy intercom unit and/or existing infrastructure into the latest in communication technology by deploying our powerful LSI software. Are you ready to implement the flexibility of InterCom+ in your school district? Check…