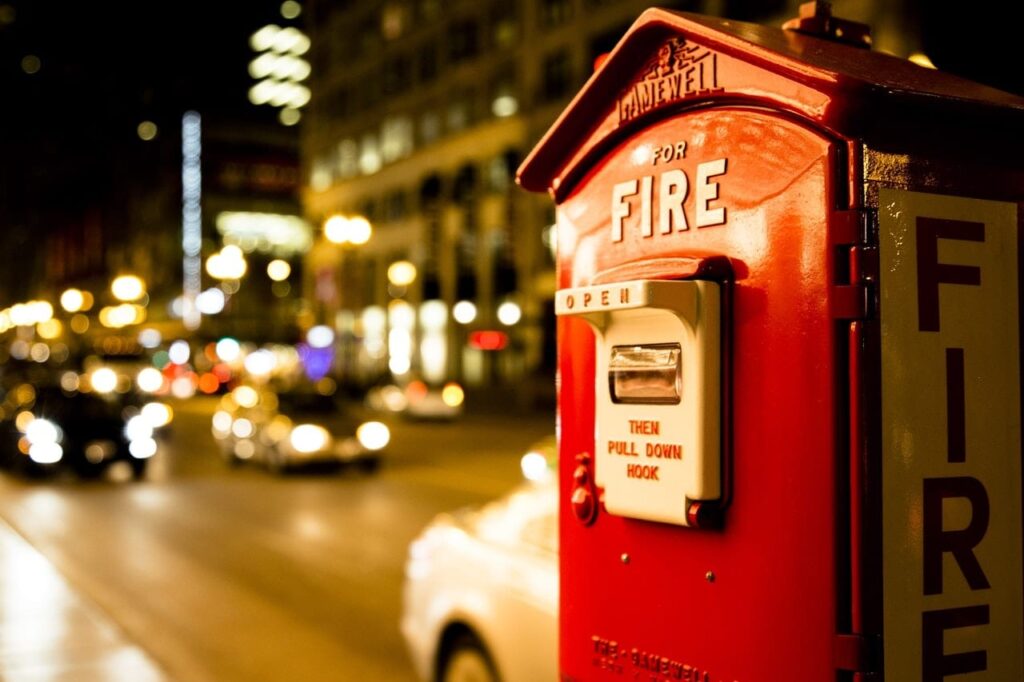 If you shoulder the responsibilities of emergency preparedness and response, you likely know layered mass notifications — the ability to deliver instant and relevant information to multiple audiences, wherever they are — is critical to keep people and property safe during a crisis.

And yet, many organizations risk a botched response because their emergency alert systems don’t “talk” or play well with each other. This is particularly true with fire systems, because who thinks of fire alarms doing anything beyond flashing and blaring when there’s a fire, right? A lot, actually. And not just for fires.

Years ago, the U.S. Air Force realized traditional fire alarms were insufficient to reach all intended recipients during an emergency, reports Electrical Contractor. So they went to the National Fire Protection Association (NFPA) to explore integrating fire and mass notification systems. The NFPA has since issued basic requirements for emergency alerts extending beyond fire events to include the following, reports FacilitiesNet:

Let’s say you’re confronted with one of the above scenarios. “It’s no longer appropriate for a fire alarm system to only set off strobes and sirens indicating people in a building should evacuate,” writes Robin Hattersley-Gray, editor for Campus Safety. “Now, these systems must be able to direct building occupants on what to do and where to go during a multitude of potential emergencies.”

After all, critical instructions may vary from one location to another, or one event to another. For an active shooter scenario, writes Robin, people might need to shelter in place. For a tornado, they might need to move away from windows and into the building’s basement. Evacuation routes can change from one moment to the next, but building occupants wouldn’t know that if all they see and hear are flashing lights and sirens.

And what if they’re sight or hearing-impaired? Or don’t speak English? Or have music booming through their headphones?

By adding capabilities like voice alerts, digital displays, PC pop-ups, text and more to your fire systems, you can increase your response speed, accuracy and reach. These capabilities could be the difference between a crisis that’s resolved quickly and successfully, and one that stretches for much longer than it should and sets off angry mobs on social media.

Integrating fire and mass notification systems doesn’t have to break the bank or require you to replace a bunch of equipment. For the budget-conscious (and who isn’t?), experts recommend third-party software that can “speak” to existing technology so you don’t need to replace existing technology all at once, or every time you need an upgrade.

It’s worth noting that systems integration should reduce your staff workload, not add to it: Look for the ability to standardize disparate systems by “marrying” them behind a single dashboard — a centralized panel where staff can assess the status of your systems and facilities, deploy mass communications and intel to first-responders.

Less harm and faster resolution are the goal, so it makes no sense to require your staff to log into multiple dashboards, click or call different places to respond to an emergency. If the integration solution you’re considering doesn’t streamline emergency procedures dramatically, keep looking. 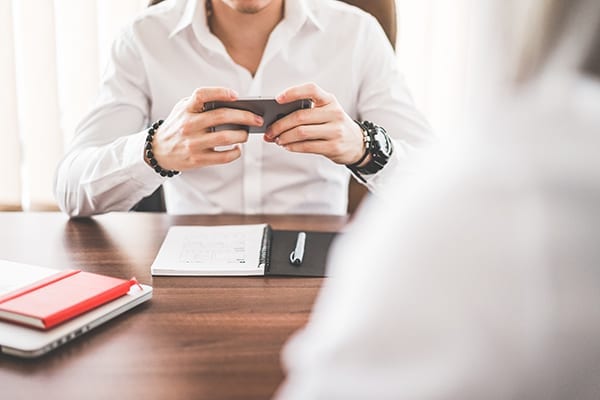 Years ago, people had this idea that although emergency preparedness was a smart move, actual emergencies were rare. Not anymore. Look no further than the past several months, or the crises we’re still working through today. Astute leaders know it’s not a matter of IF but WHEN emergencies will hit their organization. While proactive preparedness… 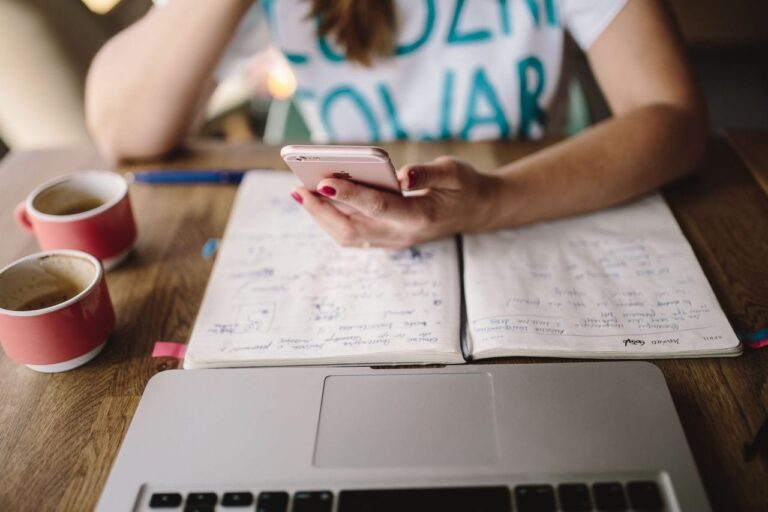 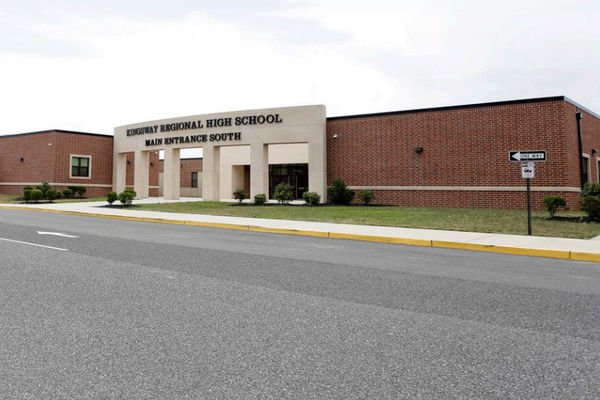 What happens when you have only moments to react and disseminate critical instructions to protect people and property under your care? And how do you reach multiple audiences instantly, bypassing distractions or communications barriers, with minimal delay or chance of human error? In this case study, Robert Iocona — Chief Technology Officer for Kingsway Regional… 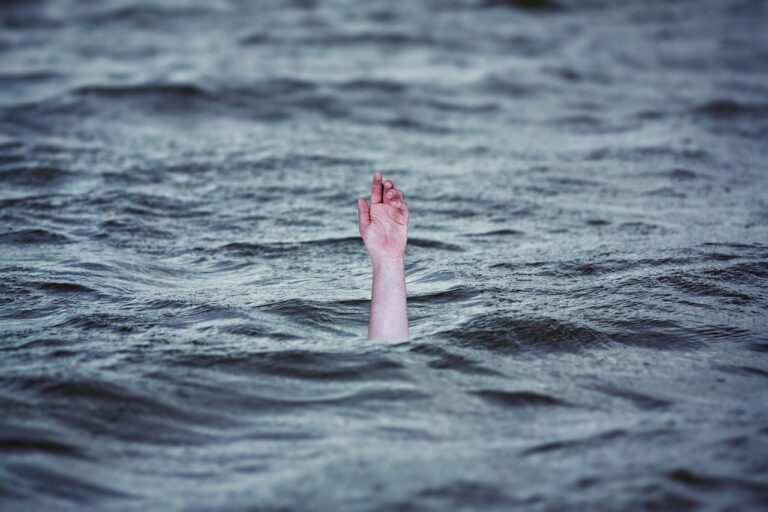 Storms, bomb threats, accidents, criminal behavior… They’re topics we’d all prefer to avoid, but the reality is that crises afflict all kinds of organizations, every day of the week. More often, routine hiccups (say, equipment malfunction, cancellations or scheduling mix-ups) also threaten to derail operations and customer satisfaction. In any case, successful resolutions hinge on… 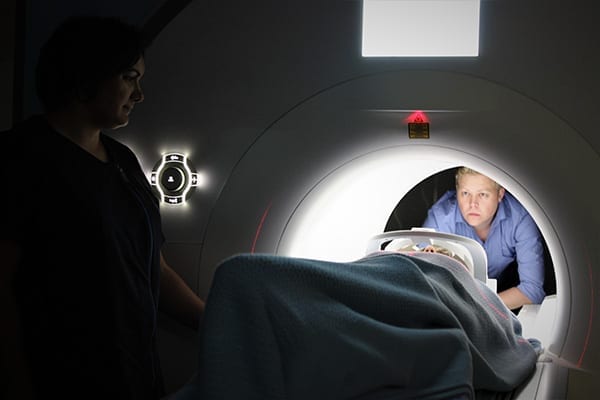 Mass notifications are often associated with emergency response, but a growing number of healthcare providers are finding that mass communications tools are essential for improving daily operations, patient experience, and safety – the basis for critical satisfaction scores and reimbursement levels. Consider, for example, some of the challenges hospitals told us they’ve struggled with: Nurse…