Know what’s worse than having a large-scale emergency in your hands? It’s botching your emergency communications. Remember the Gatlinburg wildfires last fall? WATE 6, the local ABC station, reported on the massive communications failure that followed, when orders to evacuate failed to reach recipients’ mobile devices.

Brenda Reimer, a Gatlinburg resident, recalls two firemen knocking on her door, ordering her to run. Rushing out with just the clothes on her back, Brenda believed there was only one escape route. “They didn’t tell me that you could come up [a different way] to a shelter or anything, so I headed to Newport and that road was terrible… trees across the road and everything.” Fourteen people died and 175 others were injured by the fires. Damage was estimated at more than $500 million as homes and towns were destroyed, reported CNN.

Precise and immediate information can make the difference between life and death, wrote Rick Wimberly for Emergency Management. “Long gone are days when a siren blasting a loud horn near and far was sufficient,” he argued. “Now, people want information that’s precise, pertains specifically to them and is available wherever they are regardless of what they’re doing.”

What’s more, “studies show people generally won’t take protective action unless they get an alert from at least two sources,” he added — hence the importance of layered emergency notifications in various formats and vehicles. And now that we have that capability, the audiences and community you serve expect it.

Edward Miller, also writing for Emergency Management, covered best practices by safety and security pros on delivering effective emergency notifications. Below we highlight five you can’t afford to leave out of your emergency response strategy:

You can’t control when a crisis will hit, but you can control how you respond to it. Take the time now to develop and test-drive an effective response — one that leaves you with minimal to no loss in the aftermath.

Business, healthcare and school leaders often ask us to make their existing paging systems work together as one. What they’re really looking for is greater automation, reach and ease when deploying alerts — whether for routine communications or emergency response. Of course, they’re also looking to keep costs low. (We bet you are too.) In this… 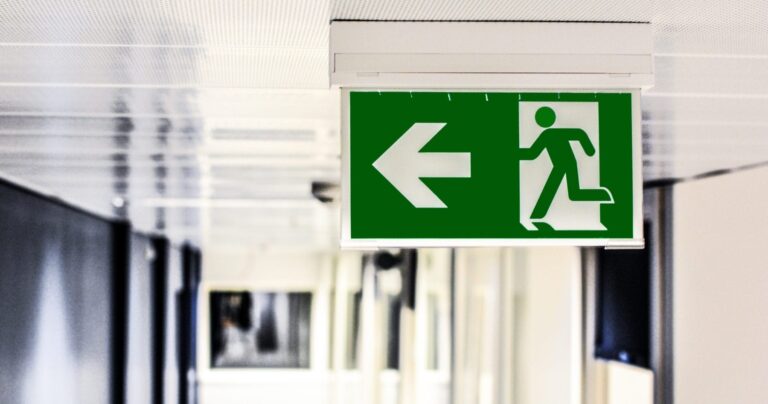 Ever wonder what other schools or healthcare facilities are doing on emergency communications and mass notification trends? What’s working, what’s a headache, and how they’re investing their money? From time to time, the folks at Campus Safety survey campus security and emergency management professionals on their emergency response investments, obstacles, and strategies. The latest survey,… 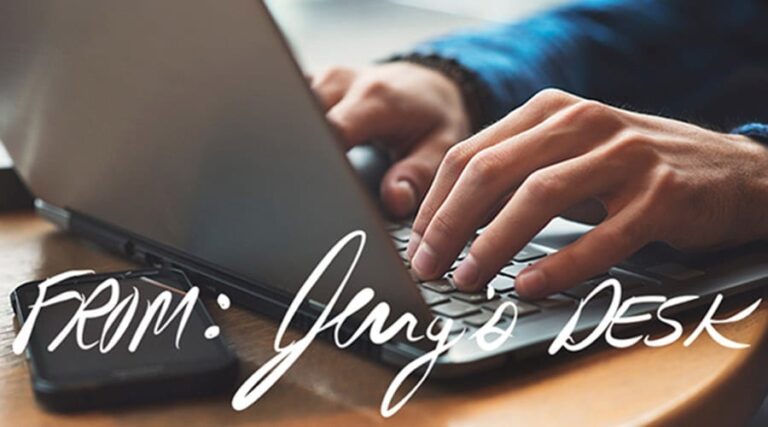 We are big advocates of better, faster communication when it matters most, so I’ll put my money where my mouth is and keep this brief. After 25 years in the business of helping people respond faster in the face of emergencies, I saw an opportunity to double-down on the things that matter most to clients—trusted…

It’s tough to overstate the magnitude of stress, risks and obstacles hindering healthcare workers today. As the COVID-19 pandemic evolves, healthcare organizations have no choice but to get creative, make the most of dwindling resources, and find ways to ease pressures on staff without sacrificing patient care and safety. In this post, we’ll focus on… 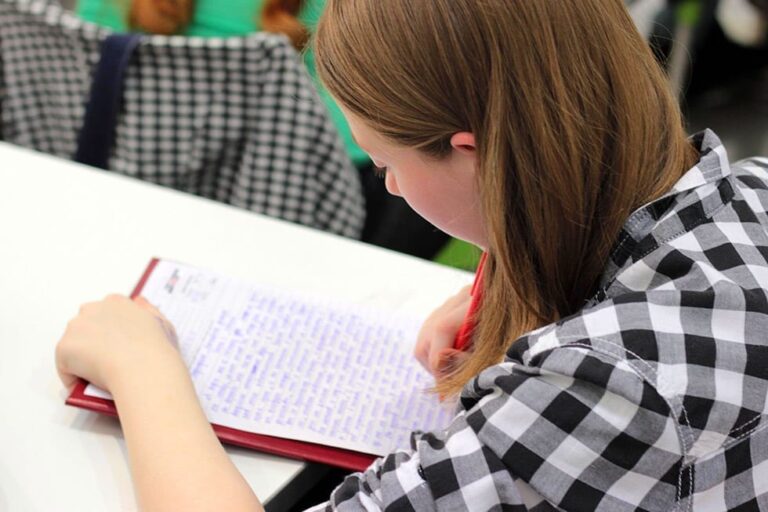 For more than 140 years, sight- and hearing-impaired children from birth to age 21 have attended the Colorado School for The Deaf and The Blind (CSDB), a state-funded facility serving communities throughout Colorado. Some time ago, CSDB came to us with the concern that they needed a way to reach every single student and staff… 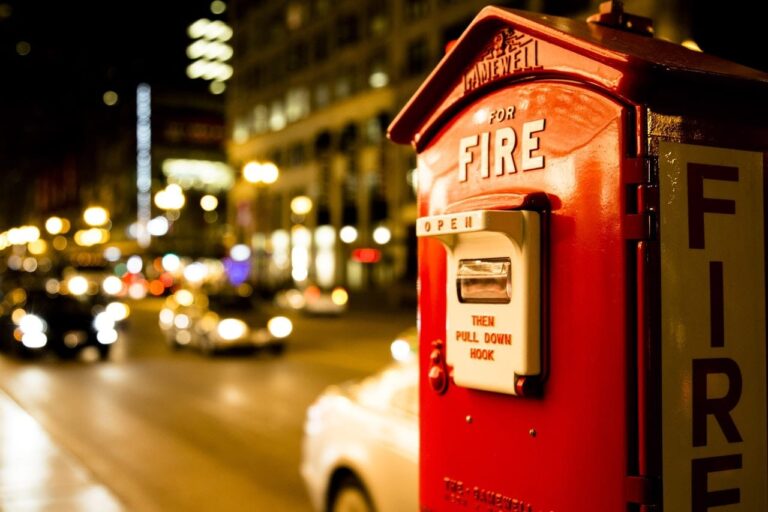 If you shoulder the responsibilities of emergency preparedness and response, you likely know layered mass notifications — the ability to deliver instant and relevant information to multiple audiences, wherever they are — is critical to keep people and property safe during a crisis. And yet, many organizations risk a botched response because their emergency alert…